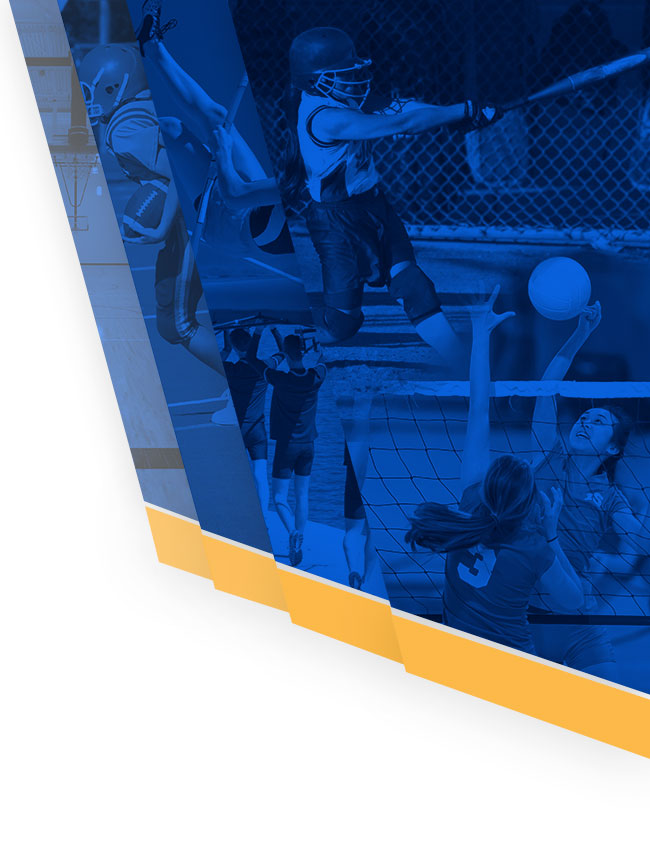 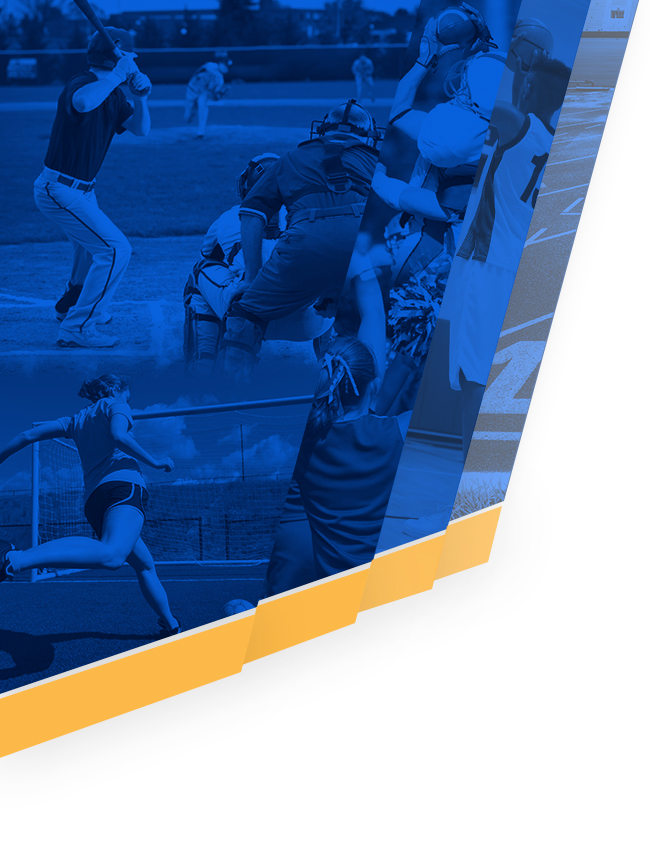 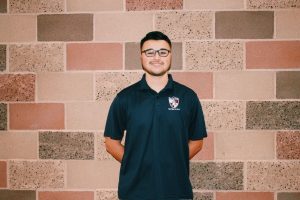 The 2019-20 season for JW North Water Polo will begin under the helm of our new coach, Eddie Lllamas.

Coaching Experience: Coach Llamas began coaching at JW North High School as an assistant to the boys and girls programs, from 2015-2017. He most recently coached at ML King High School as an assistant for the past two seasons. In addition, he was a coach for Riverside Water Polo for 4 years, as part of the 14u Boys & Girls teams. Coach Llamas has also been a part of ODP(Olympic Development Program) where he coached 14u Boys for the Boys Holiday Camp along with USA Water Polo Development coaches. He enters JW North with over 5 years of experience, and still regularly practices with RCC and UCR Water Polo teams

No Events This Week

Events are added by athletic staff.
View All Events